“ONLY IDI AMIN SAW THEM AS PROBLEM”

Congratulating the Indian community for marking 100 years in the country, Ugandan President Yoweri Museveni urged them to invest more in various sectors, including fertiliser production. 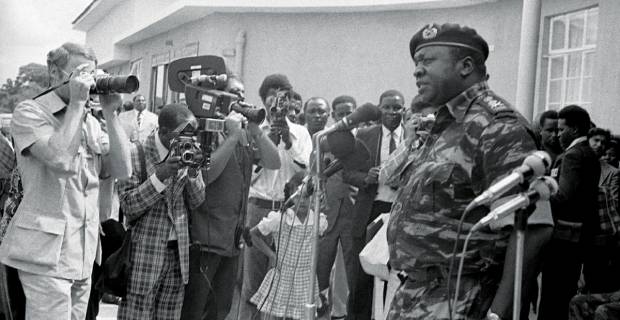 “We the NRM consider the Indians as wealth creators with whom we have a symbiotic relationship. They are our brothers and sisters, they are Ugandans as well,” Museveni said in November. Led by the President, the NRM (National Resistance Movement) is the main ruling party in Uganda.

Indians are estimated to have invested over US$ one billion in Uganda in the last two decades, according to the Indian High Commission in Kampala. Asserting that Uganda is “peaceful, pleasant and ready for investment”, Museveni called on the Indian diaspora to “invest in untapped areas like fertilisers which have become expensive as a result of the Russia-Ukraine standoff”. 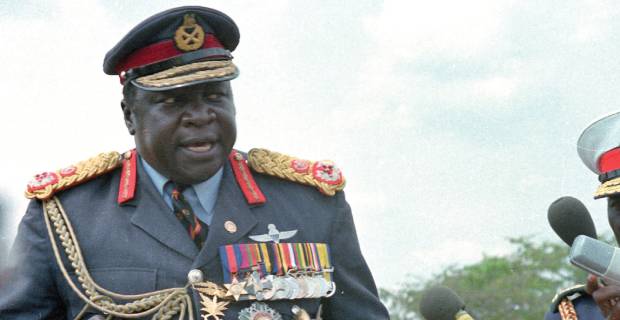 “They... have a genuine interest in the development and transformation of this country,” he said on Twitter. Hosting the Afro-Indian Investment Summit at the Munyonyo Commonwealth Resort in Kampala last week, the President said that the expulsion of Asians in 1972 by dictator Idi Amin disturbed the ties between Uganda and India. At a special Diwali dinner party organised for the Indian community earlier this month, Museveni lauded the Gujarati community for playing a crucial role in Uganda’s social and industrial development from the past many decades.

“Only (Idi) Amin saw them as a problem, and he didn’t value the wealth creation chain,” Museveni had said. There were nearly 80,000 Indians in Uganda before the 1972 expulsion. At present, approximately 35,000 Indians live in Uganda.

They constitute less than a percent of Uganda’s population, but contribute a major part of the country’s direct taxes, according to the Indian High Commission in Kampala. The Indian diaspora is mainly concentrated in Kampala and in the town of Jinja, and plays a pivotal role in manufacturing, trade, agro-processing, banking, sugar, real estate, hotels, tourism and information technology sectors.

Indian-Americans have made it big under the North American skies, both in the US and Canada. While in the US their prominence is more marked in the corporate world and in academics, in Canada it is in the upper echelons of politics that their presence is quite ubiquitous... more...