Well how about that! There’s been quite a bumper crop of various awards, titles and achievements lately, and now Prague has yet more to be proud of! This time it’s no less than ranking among the best cities in the world. Our metropolis placed a magnificent 7th. A good enough reason to celebrate, don’t you think? 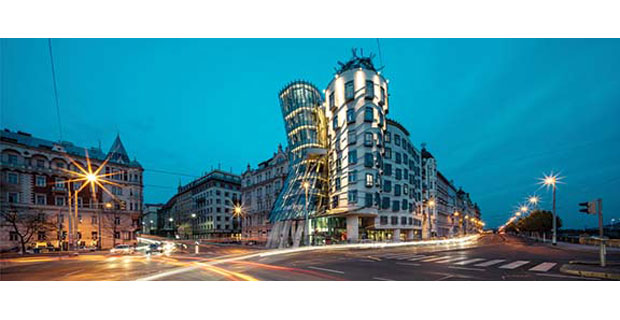 This symbol of modern architecture in Prague was initially received with mixed feelings, but soon became a popular tourist attraction and has received a number of prestigious awards. In April 2017, a Diplomatic Night was hosted by the India Empire Magazine at a popular central Delhi hotel. It was attended among others by the international diplomatic community from 25 nations. more...